Hilarious and funny stuff regarding 911

Re: Hilarious and funny stuff regarding 911

"Yes, We will do things to your Butt."

"His lawyer said the terror suspect has suffered for the past decade because he has to 'reinsert parts of his anus back into his cavity' when he has a bowel movement." Re: Hilarious and funny stuff regarding 911

I just watched the heist film "Man on Wire", a 2008 documentary about Philippe Petit´s alleged 45-min tightrope walk between WTC1 and WTC2, composed of "contemporary interviews, archival footage and recreations". According to the Wicked, the feat took place on 7 August 1974, shortly after 7 am local time. It beats me how Petit could have been clearly visible from the ground. Also, he was lucky a crowd of potential onlookers was present in the financial district that early.

This is the view from one of the top floors. If Petit had stood on the pavement, would his antics have been visible from the roof? 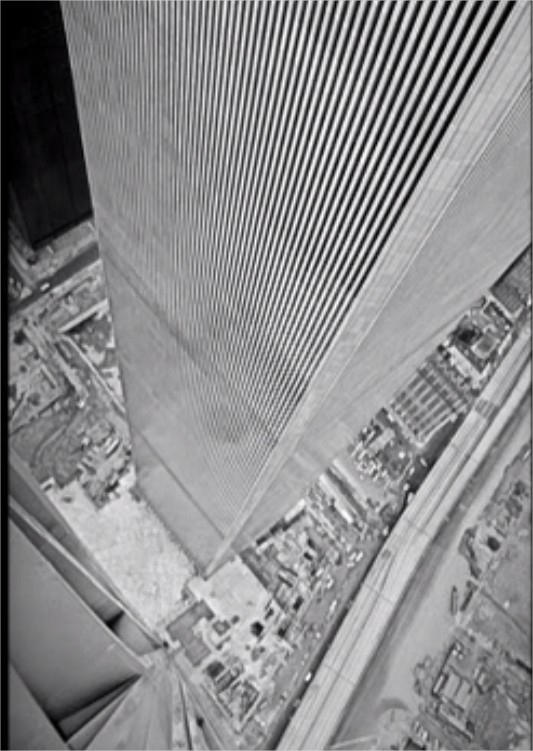 Views from below (photographed God knows where from). The size of the body is fairly consistent with the width of the office windows.

Rather predictably, we are shown this image of a commercial airliner flying right into over the WTC (@ 1:18:42). 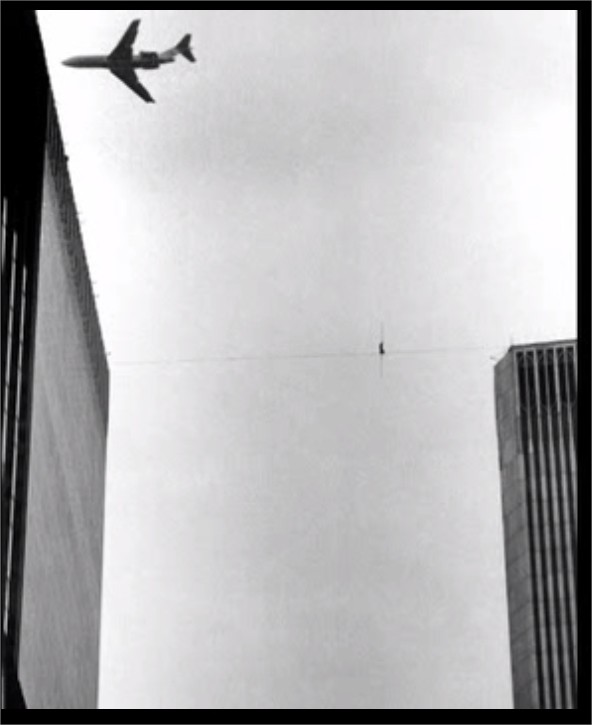 The film contains plenty of archival footage, including Petit´s walks between the towers of the cathedral of Notre Dame and between the two north pylons of the Sydney Harbour Bridge. But once his walk between the Twin Towers starts, there is zero footage. After a series of still images, some helicopter-with-visible-landing-gear footage is shown (the police had threatened to "pluck him off the wire by helicopter"), however with no sign of wire or tightrope walker (@ 1:20:25). Finally (@ 1:21:25), we get a couple of seconds of helicopter footage showing a wire, but no man, not even a petit one!

The interviews have that good old Rosenbaumy feel. As in all respectable documentaries, this one also has a seasoned man (Petit's associate) bursting into dehydrated tears. But of course, he has only had 34 years to come to grips with his experience. 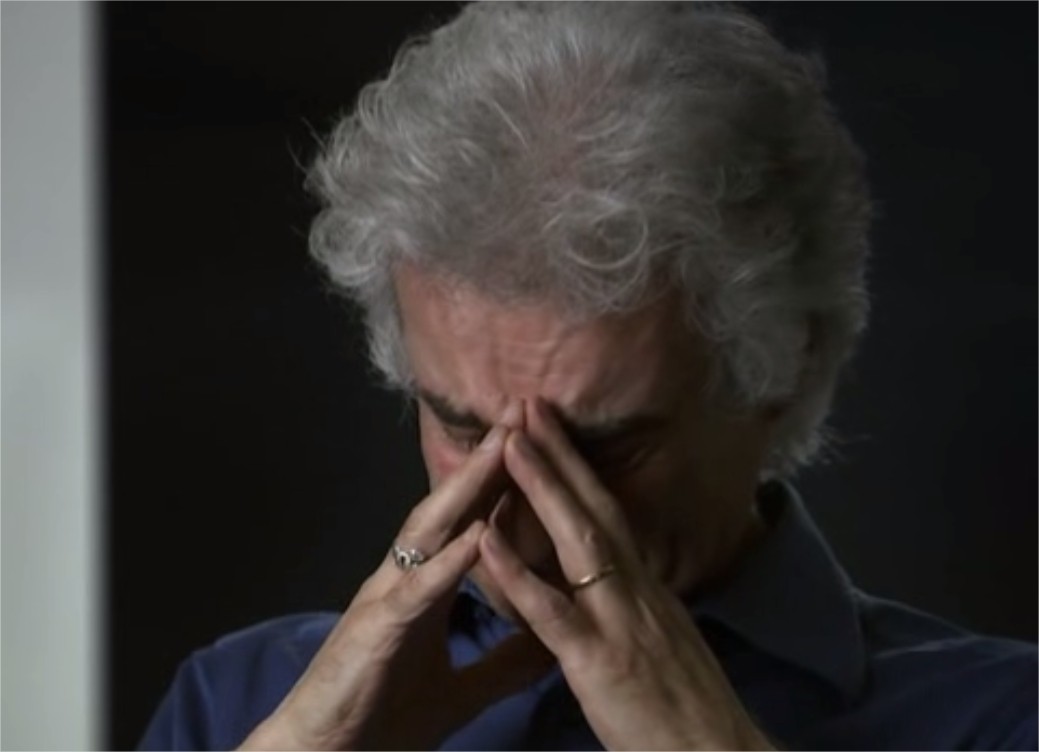 The whole story about how a troupe of unlikely formation got into the WTC, escaped detection by night watchmen, got their gear up on the roof, shot an arrow-with-fishing-line across the chasm, and fastened a 200-kg steel cable on each side, in the dark of night, beggars belief. Petit says he "attached the wire to what he believed was the strongest beam on the roof". Thank God he didn´t choose one of those brittle ones that caused the WTC to crumble 27 years later. They barely had the cable stretched out by morning, but somehow they found time to anchor the asymmetric guy-ropes needed to prevent swaying and torsion in the wind at 417 m altitude. This feat is not explained in the film. 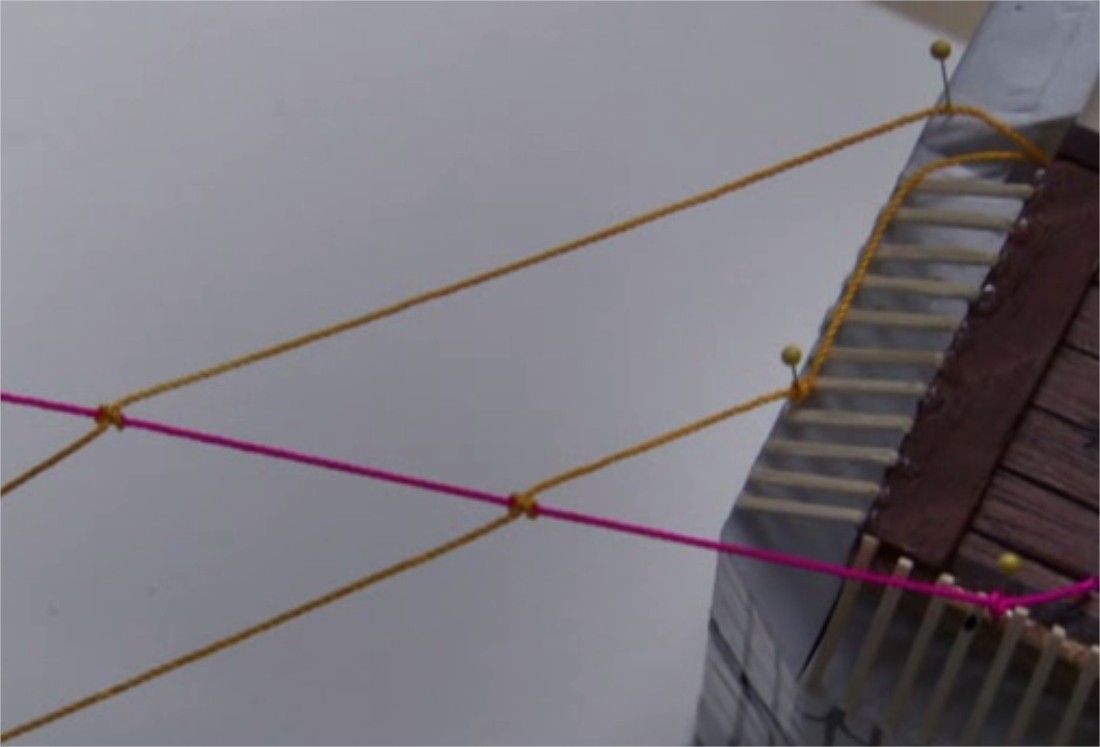 Anyway, the weather must have been placid that day, because the policeman who arrested Petit was filmed saying "Officer Miles and I observed the tightrope dancer, because you couldn't call him a walker". The documentary shows presstitutes trying to wrestle a few prophetic words from an unseen Petit inside a police car. 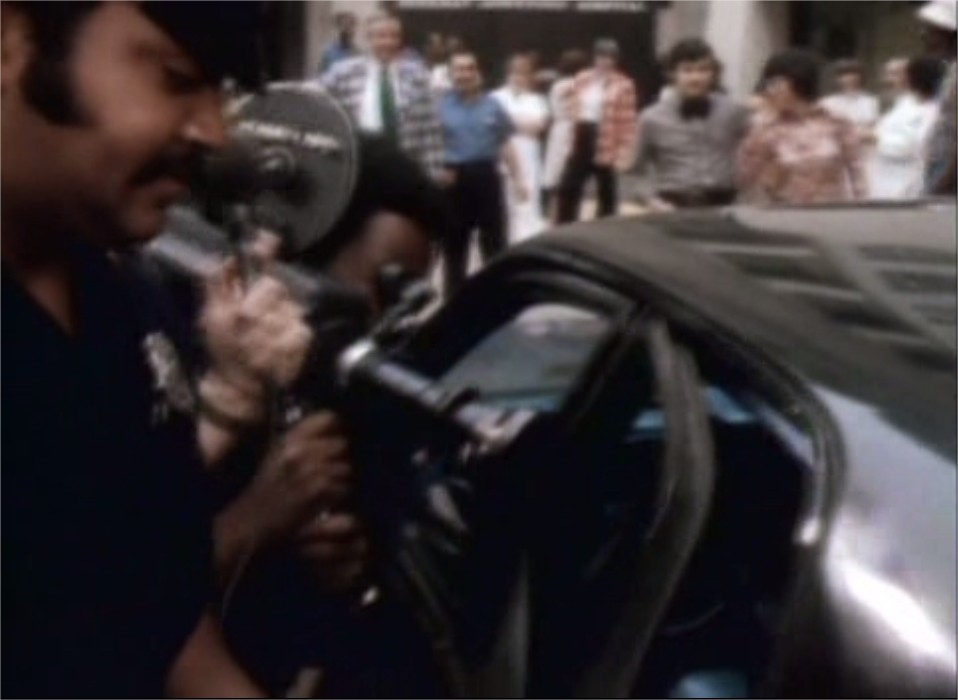 The district attorney reportedly dropped all formal charges. In exchange, Petit was required to give a free aerial show for children in Central Park. The Port Authority of New York and New Jersey were so happy with the show they gave Petit a lifetime pass to the Twin Towers' Observation Deck.

Don´t know what that black speck near the top of the tower is.

Here is Petit´s romantic autograph on a steel beam close to the point where he began his "dance". 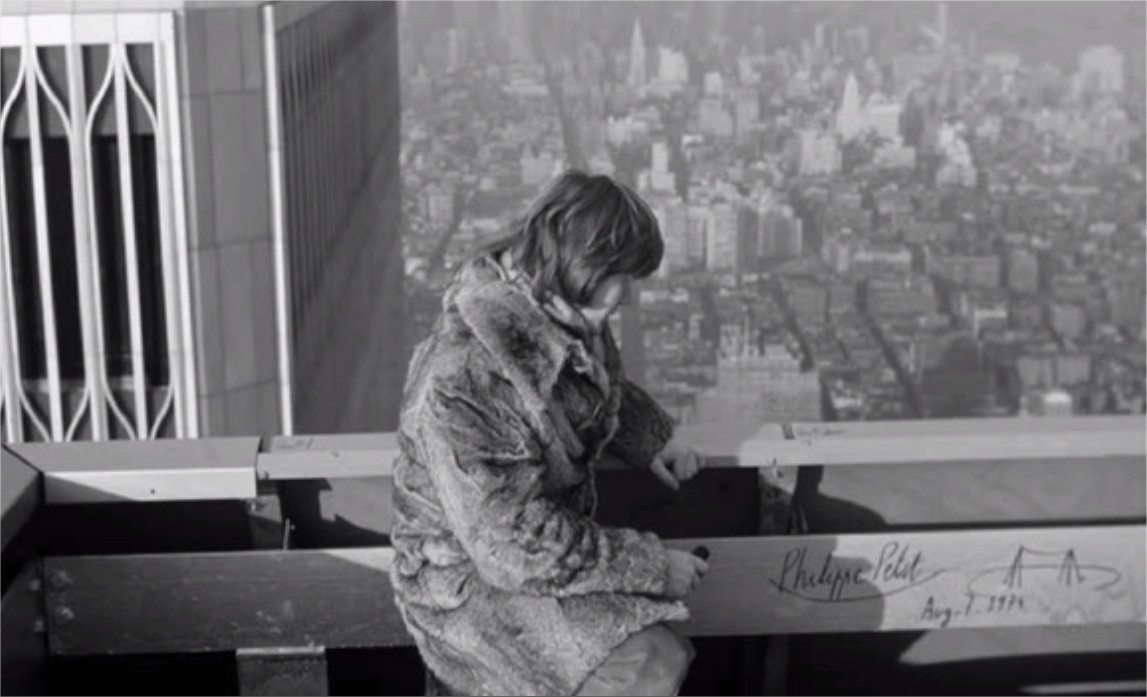 When the WTC was destroyed, Petit made the following comment:

My towers became our towers. I saw them collapse – hurling, crushing thousands of lives. Disbelief preceded sorrow for the obliteration of the buildings, perplexity descended before rage at the unbearable loss of life.

Petit's high-wire walk is credited with bringing the Twin Towers much needed attention and even affection, as they initially had been unpopular. Critics such as historian Lewis Mumford had regarded them as ugly and utilitarian in design, and too large a development for the area. The Port Authority was having trouble renting out all of the office space.