Discussing the most relevant "sequels" or "reminders" of 9/11. The so-called "War On Terror" is a global scam finalized to manipulate this world's population with crass fear-mongering tactics designed to scare you shitless.
Post Reply
First unread post • 301 posts

Just bumped into this - (while goo-gling for pictures). Love it :

nonhocapito wrote:
[...] from the TV stream at the Paris Synagogue:

And here's the video of that Hyper Cacher "event":

Oh how professional — for a farce!


Sarah Bitton hid with her 11-month-old baby in the cold storage room of Hyper Cacher when gunman Amedy Coulibaly burst into the shop, killing four people.
After being rescued by police, she told medical workers she feared her child might have suffered from hypothermia following their ordeal.
But the child was reported to be "safe and healthy", with rosy cheeks and a normal temperature of 37C.
Miss Bitton, the daughter of a kosher butcher's shop owner in Uccle, Belgium, was pictured escaping alongside armed officers out of Hyper Cacher, clutching the baby, in a series of dramatic photographs.
She was given immediate first aid treatment by paramedics at the scene before the pair were rushed to an unnamed Paris hospital.
A source said: "The mother is happy and relieved. The baby did not suffer from hypothermia following his period in the cold store. Both mother and baby are doing well."

France-PsyOp-Charlie Hebdo-cop-shooting-site.jpg
“You can see the blood on the ground which has been put there, to — because of the blood that was shed on this spot yesterday…”

^ Did you spot the time on the video by the way? I'm sure it's a coincidence!
Top nonhocapito wrote:Here are the so called leaders marching pretending to march together: Cameron, Nethanyahu, Sarkozy, Keïta (president of Mali), Hollande, Merkel, Abu Mazen, Renzi. Bibi is wearing his "I'll show 'em" face. Which reminds me, Elections are due in Israel soon, and Nethanyahu is considered at risk. So, there's an extra useful reason for this nice circus. good stuff. I particularly liked this one (although it is less to the point): and others, which made me realize that another way to go to explain the "je suis charlie" as a demeaning mantra (more subliminally understandable for the French) is this one: More images from the hyper vicsims, whose "families" have in the meantime asked Bibi to have them buried in Israel. (Why, to make it harder for all the "relatives" to visit them? Or because they don't exist, and it would be bothersome to find and pay for expensive cemetery plots that might actually get visited by a few Charlots?)

Yoav Hattab (you have Atta?) 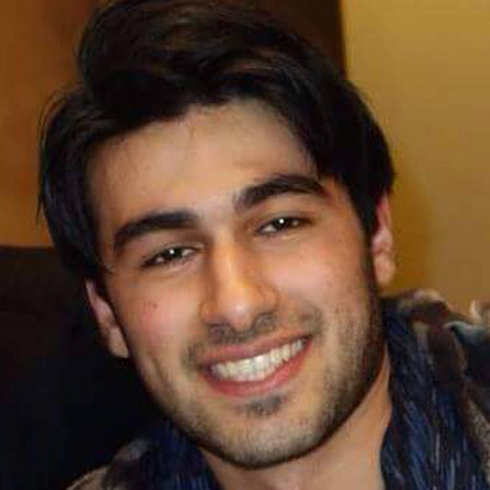 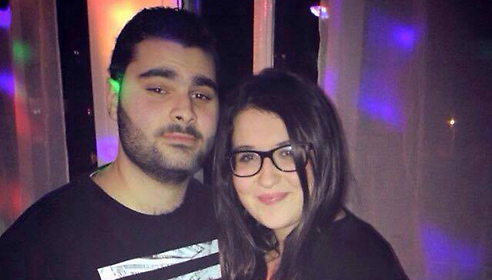 the best one being this though (hey, nice t-shirt):

quiz time, who is that guy in the wall picture?

pendant2.jpg
You do not have the required permissions to view the files attached to this post.
Top

nonhocapito wrote:
quiz time, who is that guy in the wall picture?

Is it Theodor Herzl?
And if it is, do I get a prize?
Top

Seriously? Were no cars moved from the crime scene? Did the owners (or renters in the case of the van) not move them or have them moved?

nonhocapito wrote:Very interesting Simon. To me all these dealings between freemasons, zionists, secret agencies, the military etc are obvious in one sense (as I see and read the presence of these forces in clues much like the ones you mentioned) and very foggy on the other, because it is not clear to me if forces like these act in concert or in occasional alliances but with fundamentally different goals, and when.

So, for example, this picture already discussed on this forum elsewhere: clearly wants to tell us something... clearly to me, this means: "I am a freemason before I am a Pope" -- A freemason by book, like the carbonari you mentioned Simon, is supposed to be plotting the end of christianity, foresees an easy-to-rule godless society or something... and this should resound positively with the zionists who seem to be sharing the same goal for the genteel (what are the origins of freemansonry anyway? Why does freemasonry use Kabbalistic elements?).
.

Freemasonry is controlled by papal knights and especially Jesuits. Bergolio is an Argentine Jesuit hence supreme "mason". Feemasons pledge allegiance to the unknkown superior , some resarchers like respected by me Tupper Saussy claim ( claimed in his case ) this is Supreme General of the Jesuit Order.

Please read more about "Christianity" and what it evolved from ( Roman Emperor Cult ) and you will not be confused anymore . Pope is a "Ceasar" in disguise ( red shoes , Pontifex Maximus title , foot kissing ; initiated by Gaius Maria aka Julius Ceasar himself are just a few hints ).

Divide and conquer has always been the Roman strategy , stirring vassals against one another and "peacemaking" afterwards for example . They do it in a spiritual sphere as well and this Carbonari thing works just fine for them.

I have never heard about this "Charlie Hebdo" crap but now they made sure milions have.

Regarding "kabbalistic" elements. They are not "kabbalistic" per se , they are much older with origins in Egypt , India and who knows where else. They have been around forever . You can call them hermetic, brahminical, buddist or just esoteric.

[ADMIN: Hey, uh, could you please watch your spelling bostonterrierowner? It's getting hard to read your posts. -hp]
Top
Post Reply
301 posts