So there has been on the news in Italy for a while a sequence of cases of meningitis, highly publicized by the media and leading to fatalities. Following the events, there have been several courses of mandatory vaccinations across the country.

Of course this could all be normal, and tragic, but since for a while there's been widespread complaining on part of the medical authorities (I imagine, speaking for big pharma) about the fact that people in Italy do not vaccinate as much as they used to, I started wondering if a series of epidemic scares would serve the purpose of compensating for the losses for the missing vaccinations, while mobilizing the population in favor of this kind of pharmaceutical protection.

Note: This thread is not to discuss the merits of vaccination or its alleged negative consequences. This thread is about possible propaganda efforts on part of the media with the purpose of scaring the population, breaking their emancipation bringing them under control and aiding the pharmaceutical establishment in profiting from it.

Let's see the victims. The most recent one, in Milan, has been one Flavia Roncalli, 24 y.o. postgraduate student of chemistry at the state university. 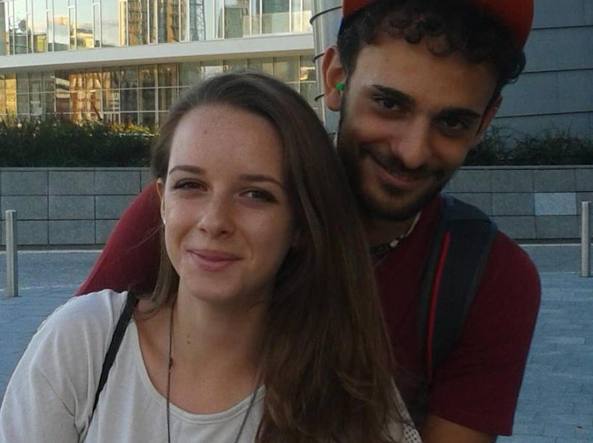 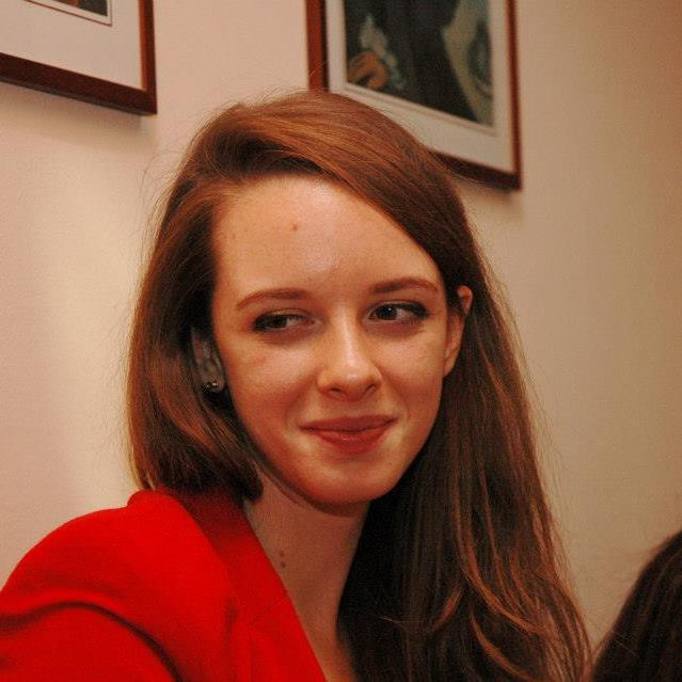 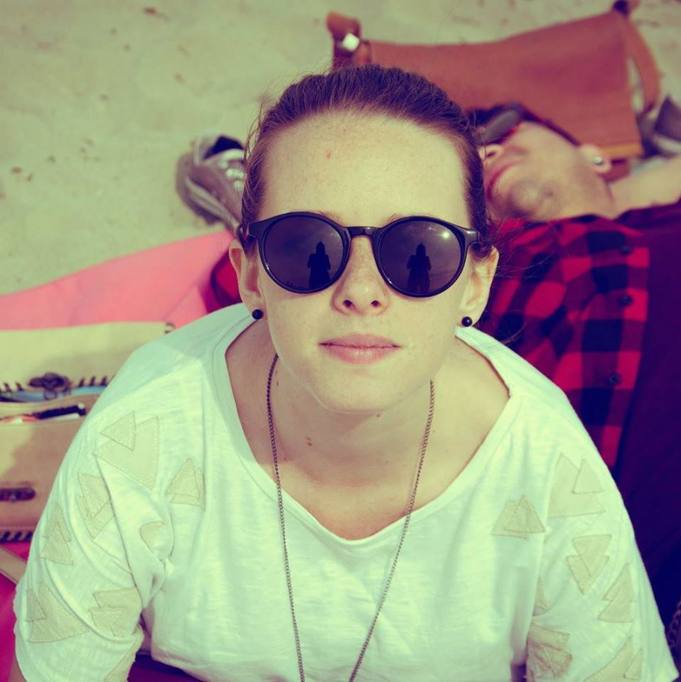 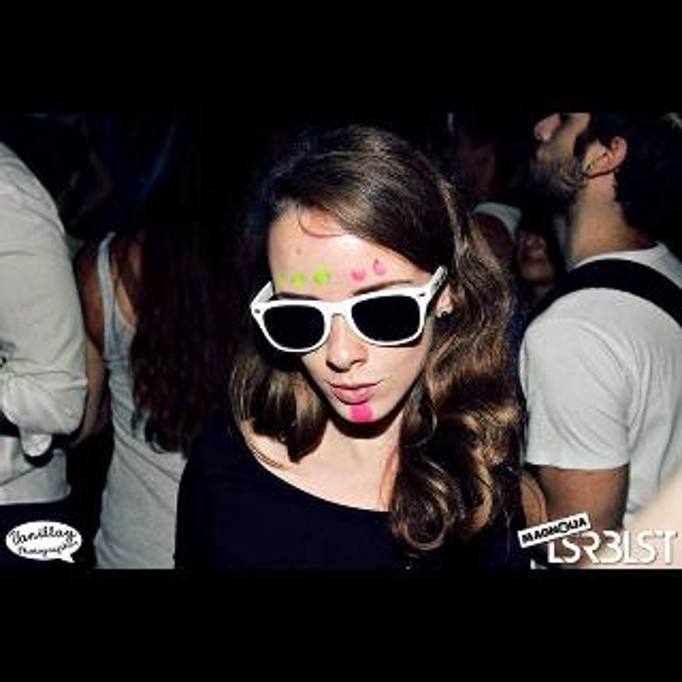 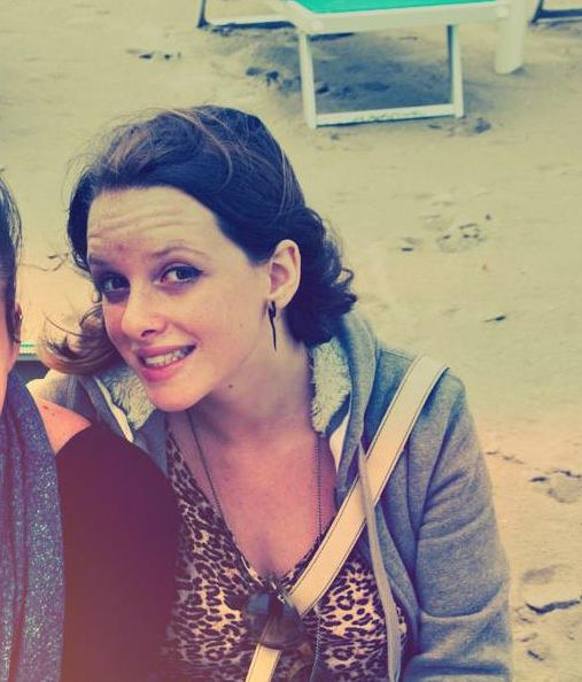 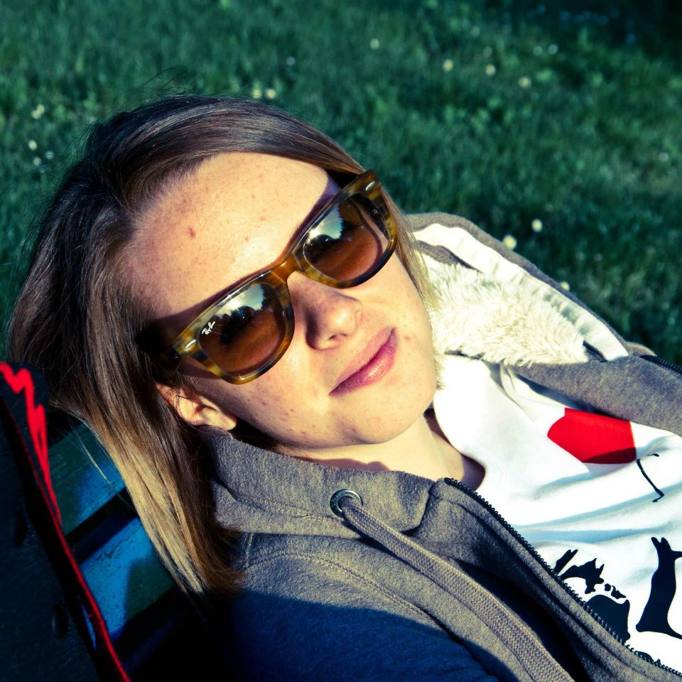 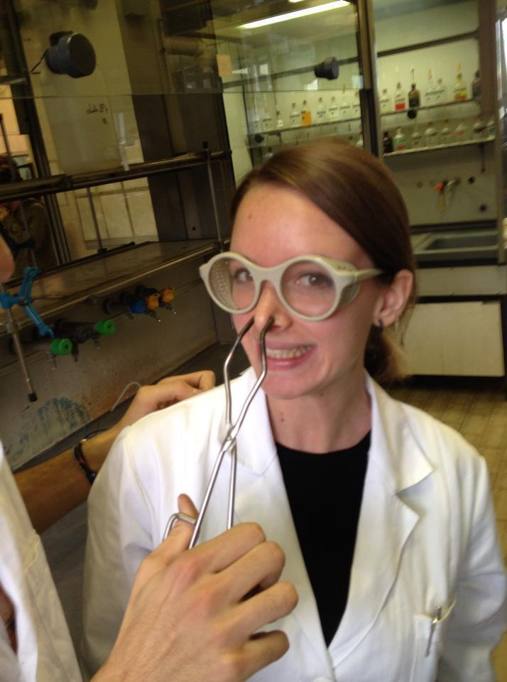 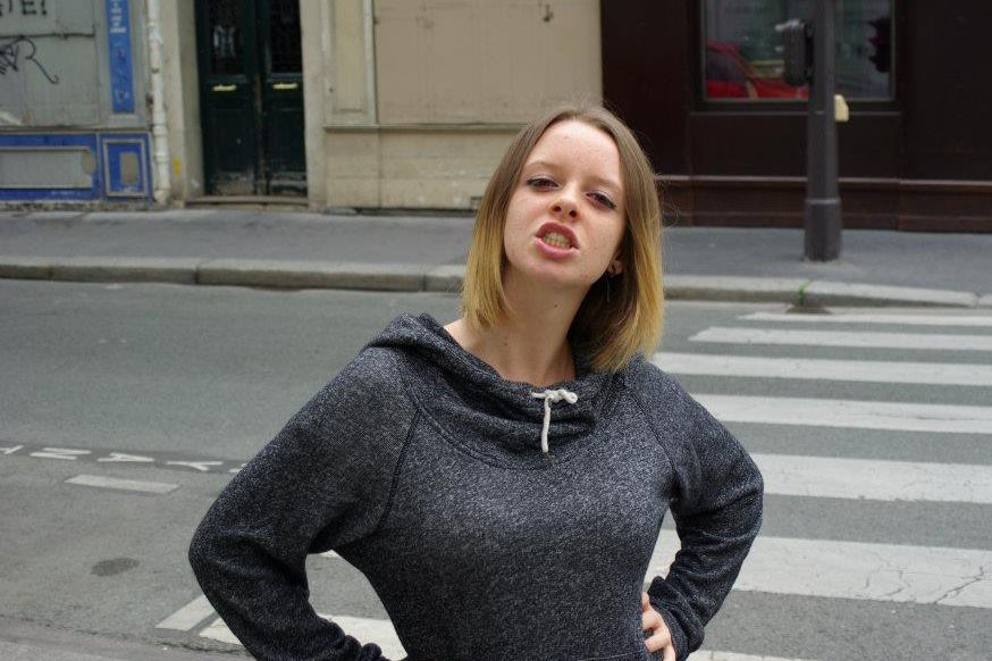 Are all of these pictures meant for us to notice the freckles/moles on her face? Or is it the software which generates these pictures that is designed to do so? Or am I being paranoid? The second victim was also a postgraduate chemistry student, at the same university, and who went to the same laboratory. She allegedly died 4 months before Roncalli: Alessandra Covezzi: 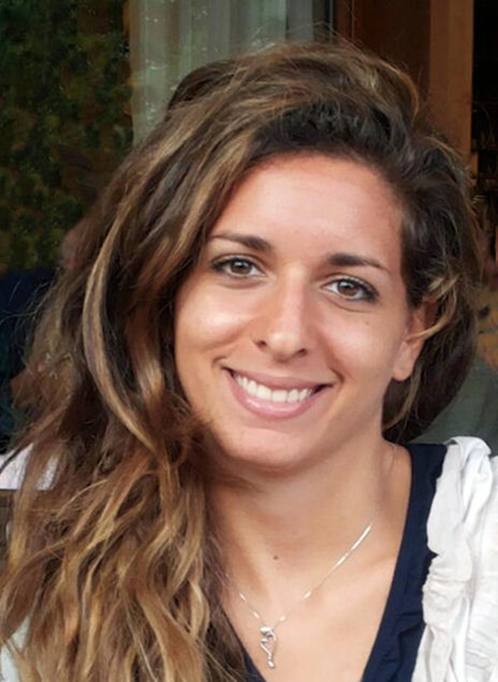 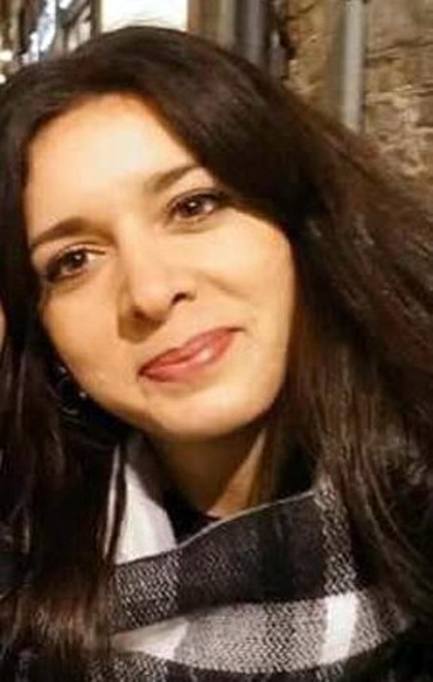 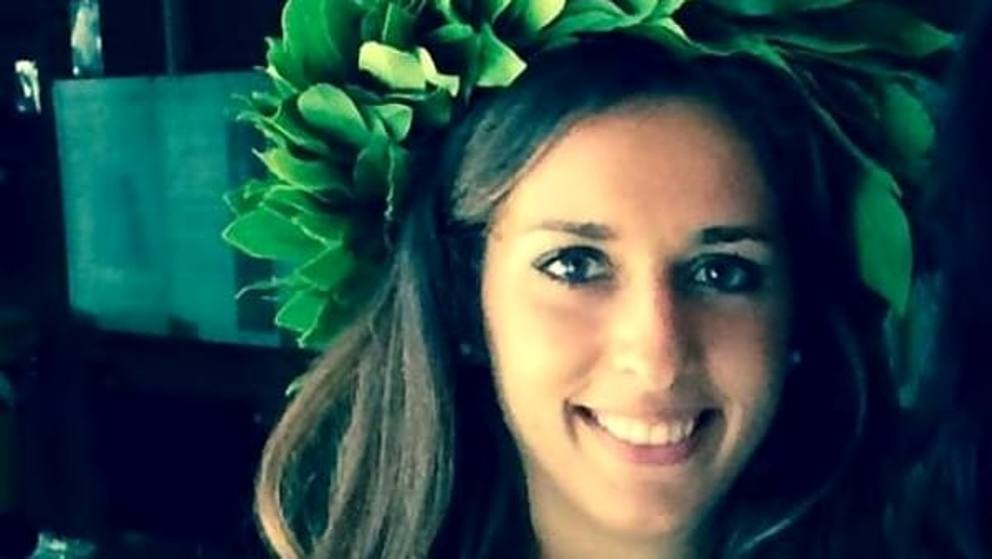 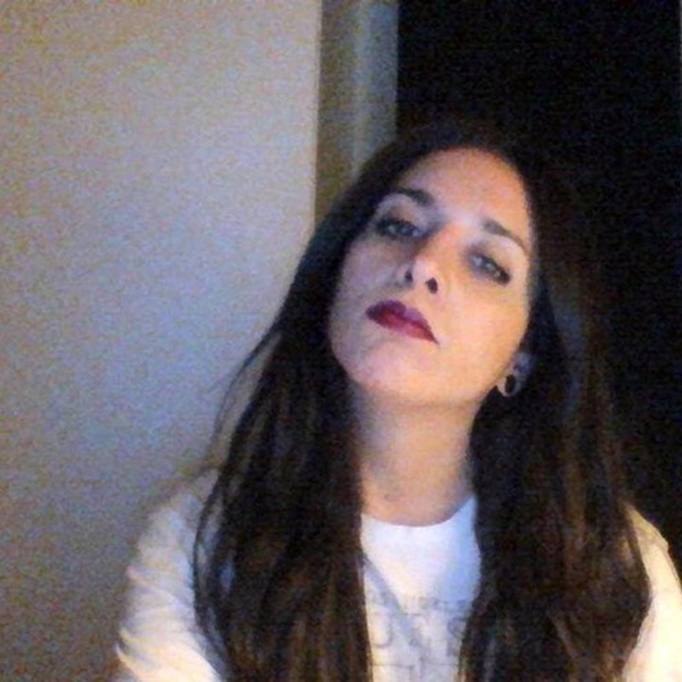 No need to tell our readers that the low quality of the above material alone can arise suspect, given that today, in 2016, even the average phone can produce much higher resolution. It's also for anybody to wonder how these talented journalists can always access anyone's Instagram or Facebook, and yet come out of it with images of the worst quality.
Will hopefully follow up later with more victims profiles (according to the article linked above, 36 since the beginning of the year).
Top

On American tv shows(fictional), phd chemistry criminal investigations experts, successful art gallery owners, high powered corporate lawyers, are all 20 something remarkably good looking women. And this is just examples I've seen being at friends houses while the tv is on in the background.
Top
Post Reply
2 posts • Page 1 of 1