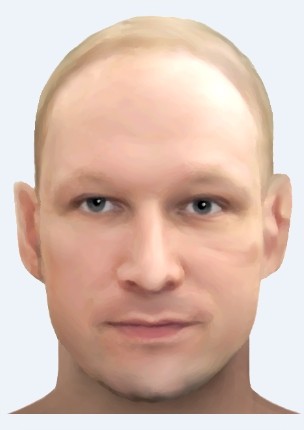 I just wish to give you a heads up regarding the Stoltenberg family members which, of course, were behind the Breivik-Utoya psyop.

Now, we all know that Jens Stoltenberg was rewarded (following the Breivik psyop) with the post of General Secretary of NATO.

However, few may be aware of the fact that his sister (Camilla) is Norway's Health Minister!

"Camilla Stoltenberg (born 5 February 1958) is a Norwegian physician and researcher. Since 13 August 2012, she has been
Director-General of the Norwegian Institute of Public Health.
She is the sister of former Prime Minister of Norway and General Secretary of NATO, Jens Stoltenberg."
https://en.wikipedia.org/wiki/Camilla_Stoltenberg 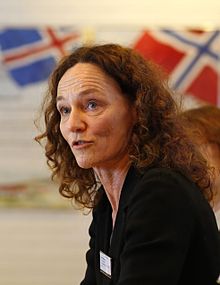 This is just to show how closely the military / and the health authorities of this planet are intertwined.


For those (still) interested in the Breivik affair, here's an old podcast (2014) on Fakeologist radio in which Ab and I discuss Norway's most infamous psyop : https://fakeologist.com/blog/2014/06/26 ... orwegians/
Top
Post Reply
3081 posts